These are animations that I have produced inspired by traditional music performed by me or my peers….

John Henry, based on a traditional folk tale of the rail road laborer.

Jack of Diamonds is a traditional folk song based within the country blues genre.  The song originates from southern African American railroad workers in the late 19c who played a certain card game during breaks and after hours.  The game inspired countless versions of songs and evolved throughout the years.  I play the slide guitar and was inspired by African American blues legend Cory Harris’ version.  This eventually developed into an animation project where I was able to involve Clemson DPA students to assist in the film.  I recorded, arranged and performed the song as well animated and produced the final film project.

Mocking Bird is a song produced by a good friend and collaborator, Mike Cannon.  I performed the harmonica and produced the animation film that was directed and animated by Katherine Crossan and Thomas Rapp.

Rail Road Bill, is another traditional folk song based on a true “character” who roamed the rails in the early 1900’s.  I produced, recorded and performed most of the song with the help of Richard Elliott and Greg Barfield.

Blue Note, is an animation inspired by Picasso’s Blue Period.  I produced the animation with the help of Clemson DPA students and the musical talents of Ted Handley and Bruno Degazio.

Church Street is an animation film that documents the progression of a traditional African American Business community of “Church Street”  in Anderson from the 1900’s to today.  I produced the animation film and Steve McGaha did the score.  This project was funded by grants from the National Endowment of the Arts through Anderson City and Anderson Art Council which is part of a permanent public art monument located on the original spot of the community.

Kickin’ Mule is based on a traditional old time folk tune that I animated with the musical talents of Adam Tanner and Frank Lee.

Lake Ourinetironk,  An Animation film based on Lake Simcoe, with the score by Bruno Degazio. 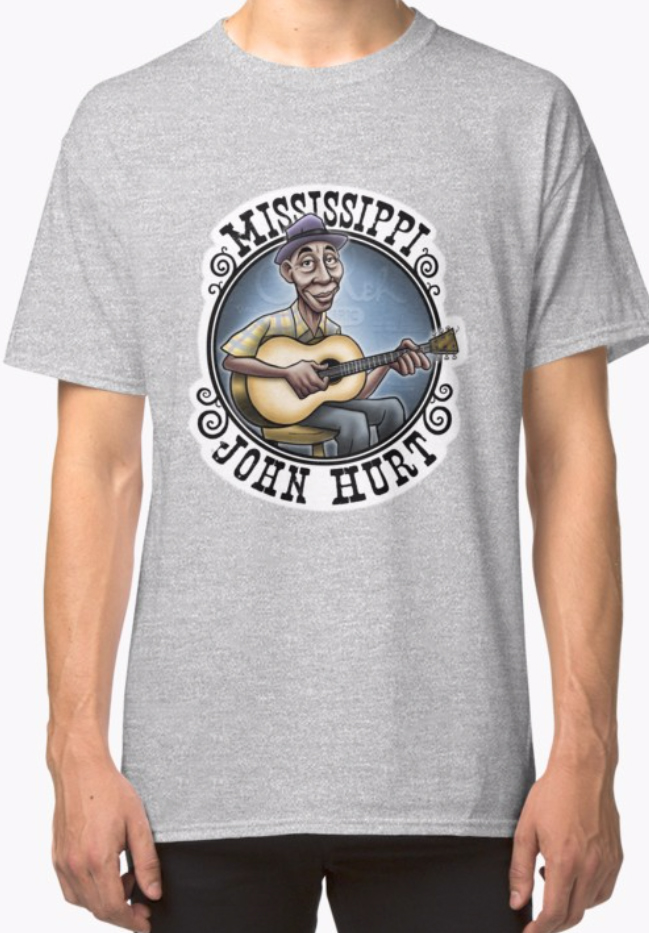